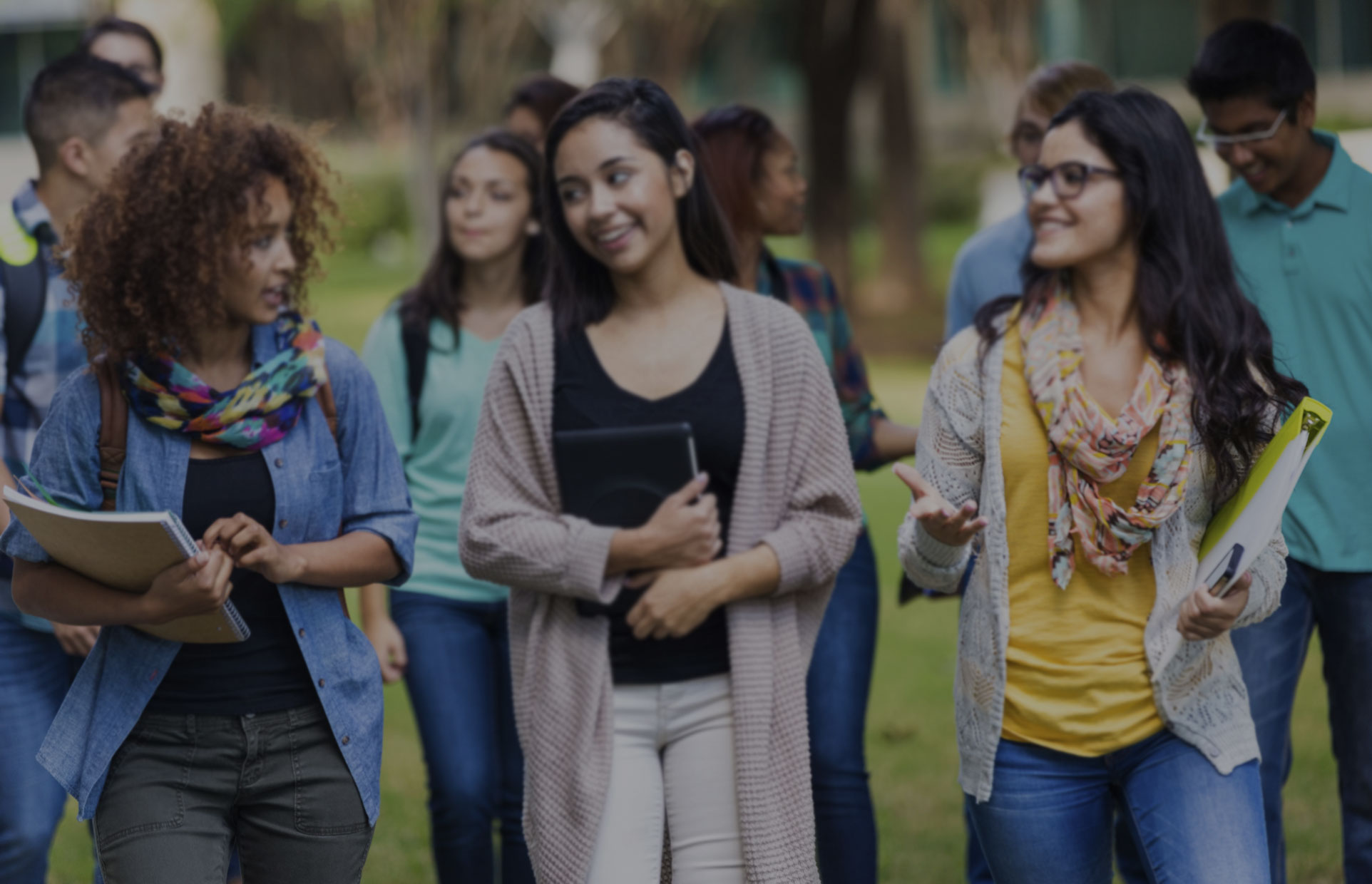 We are delighted to present to you the National Youth Poetry Slam – India’s first-ever national-level poetry slam competition to be held in September 2016. The initiative is going to be an inter-school/college competition and will potentially reach over 1.5 million students and young professionals from 100+ schools and colleges across India, making this one of the nation’s largest events of its kind! The Grand Slam of the NYPS will happen in Bangalore, India on September 17 and September 18, 2016. The finale will gather over 1500 colleges students and around 250 high school kids at one place for multiple performances, workshops, and sessions with mentors and jury.

Spoken word is the fastest growing cultural phenomenon among the youth. From being a fringe phenomenon, it has now grown to be an unstoppable movement and the strongest medium of expression for young people. It is frequently endorsed and adopted by youth icons like Farhan Akhtar, Kalki Koechlin, Sarah Kay, and Monica Dogra to name a few.
Check out #NYPS MentorSpeaks
NYPS aims to create the single largest platform for student poets – unifying the entire spoken word movement across India.
Why should institutions consider it?
Poetry Slam is synonymous with edgy, outspoken, and trendy youth culture, and is a perfect vehicle for institutions targeting the more urbane, English-speaking student base to establish their appeal and tap into a massive cohort of students who are expressive and bold about their views. It is just what you need to connect with your target audience!
Target Audience
Level: The competition will target students in two separate categories – High School and College. This will make it easier and more effective for both, undergrad and graduate programs.
Proficiency in English:  An audience pursuing spoken word and slam poetry means exceptional proficiency in the English language and overall communication skills.
Study abroad orientation: Spoken word is a culture that is largely mainstream in the US and Europe, and is now making its impact in India. The Indian students who are dabbling in spoken word poetry are already oriented toward studying abroad. This immediately taps into an audience that views studying in the US as a highly probable educational option.
Life skills and leadership: Students showing interest in the spoken word are confident, with strong people skills and a wider worldview. They are well suited to integrate with the international campus environment that the US offers. And because they demonstrate creativity, they are typically influencers in their groups and communities.
Visibility and Outreach
Digital: The program will result in hundreds of potentially viral audio-visual content engaging school and college students across social, local, mobile and offline – on their campuses. All of this provides data-driven lead generation possibilities for an institution like yours. The event’s content reaches several thousand students and you can nail down specific insights about their geography, interests, and behavior patterns.
On the Ground: The initiative would involve spoken work mini-events, sessions, and workshops throughout the season, and would conclude over the Grand Slam where the best student teams from the top schools and colleges in India would battle it out! They would also be joined by over 1200 students – cheering their team in India’s first event of its kind at a day-long youth festival. This would also feature the performances by celebrities, and the best spoken-word poets in the world as guests and jury.
Send us a quick note at ask@gobranta.com if you are interested in showcasing your institution, and in participating in the NYPS! We would love to discuss more!
Check out more examples of slam poetry:
1. Open Letter to Honey Singh

See what’s happening on the campaign front for the NYPS here.

We promote social change and global citizenry. Through our services we advance educational exchange between North America and India by focusing on student recruitment, institutional branding and study abroad.